Dress code:
• A shirt with a collar (polo shirt) with short or long sleeves. It is not allowed to wear the shirt outside of the trousers.
• One colored trousers, preferrably black. No jeans look alike.
• Trousers matching belt.
• Black shoes and socks.
• No sweaters are allowed except with head referees agreement.
• No headwear is allowed.
• Clothing must be neat and tidy.

Accommodation: All participants are advised to stay at the official hotel of the tournament which guarantees the best quality and price ratio: Best Western “Santaka” hotel, J.Gruodzio 21, Kaunas, Lithuania. Price per double room per night is 50€. Price per single room per night is 44€. Please send reservations to incoming@santakahotel.eu with special code „BPL“. Please keep in mind that the hotel cannot guarantee reservations made after the 3rd of September 2015. 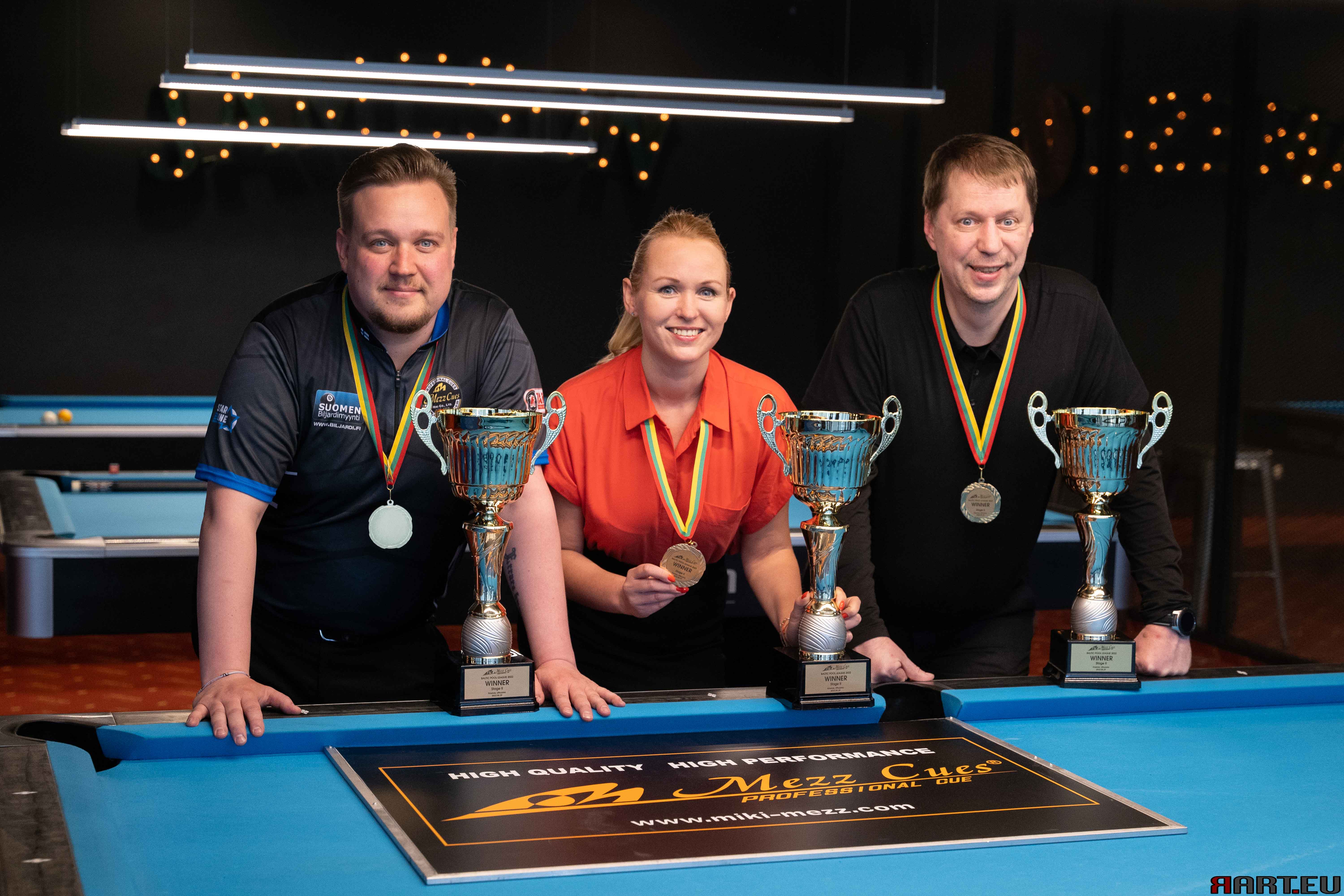 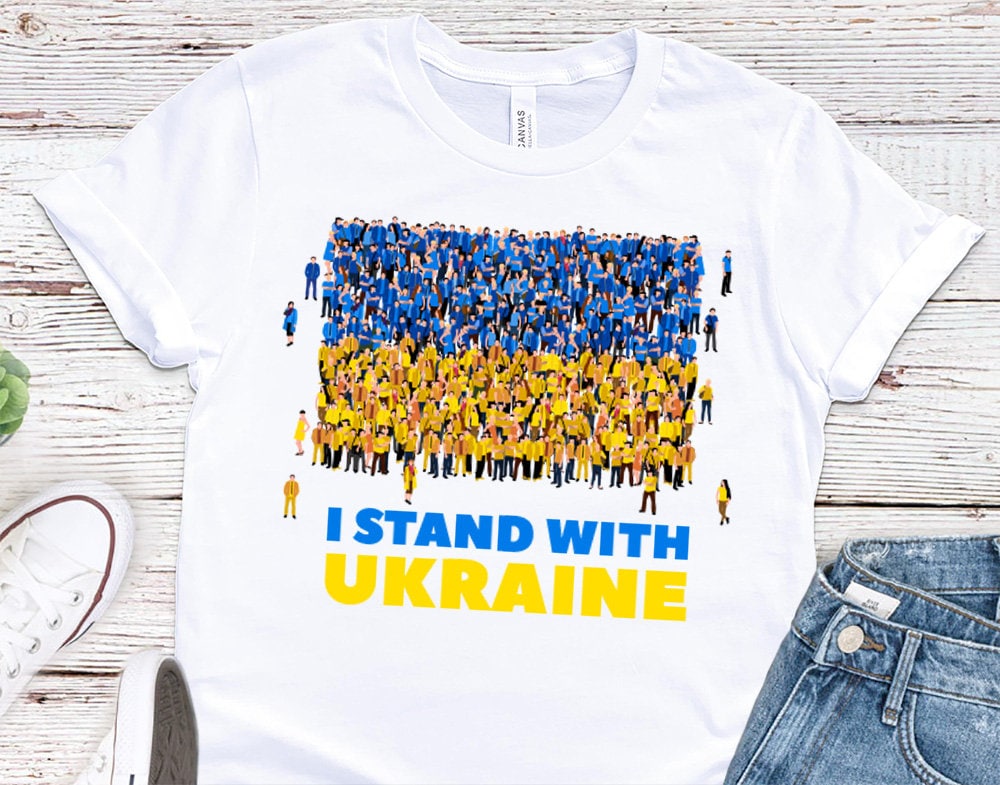 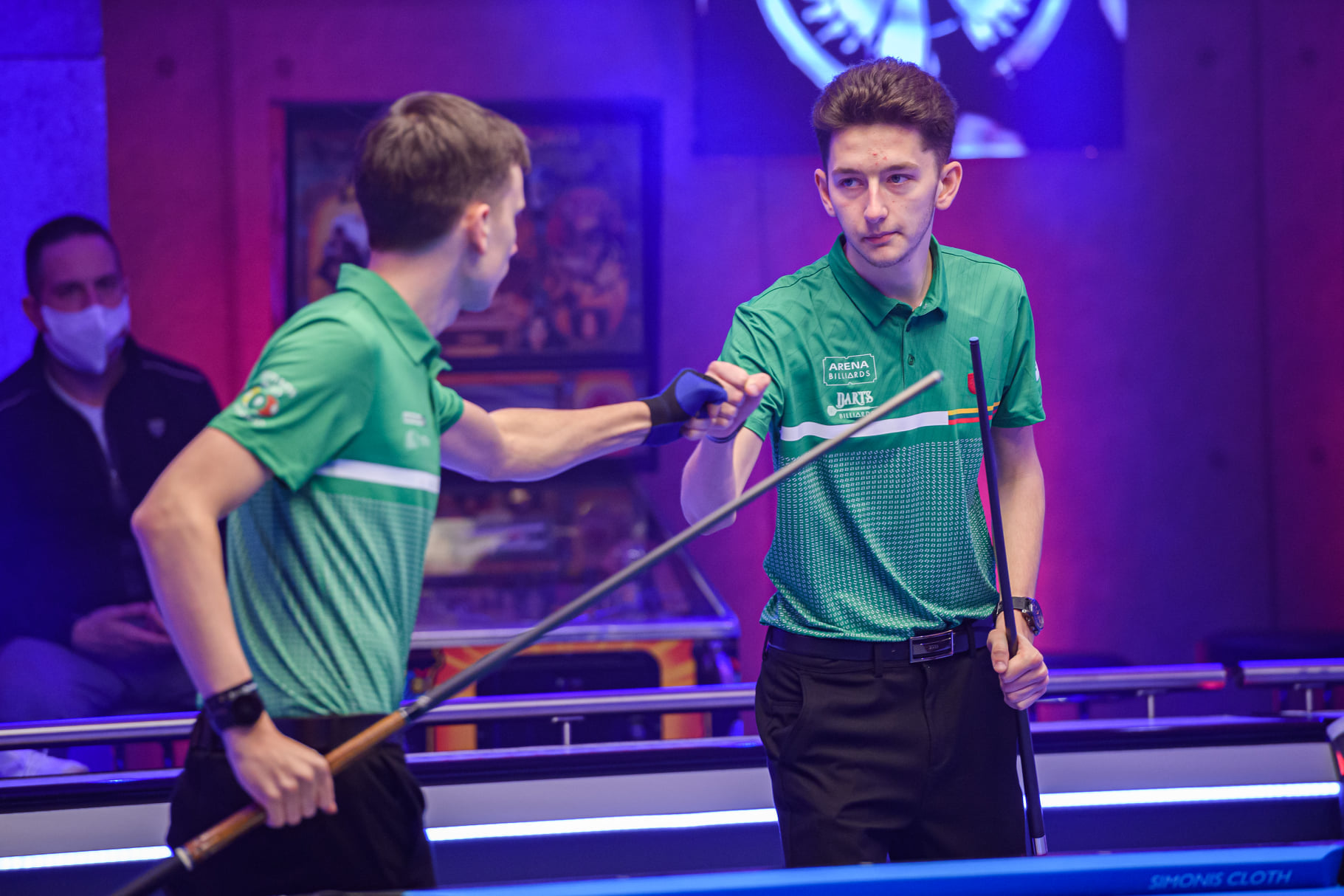 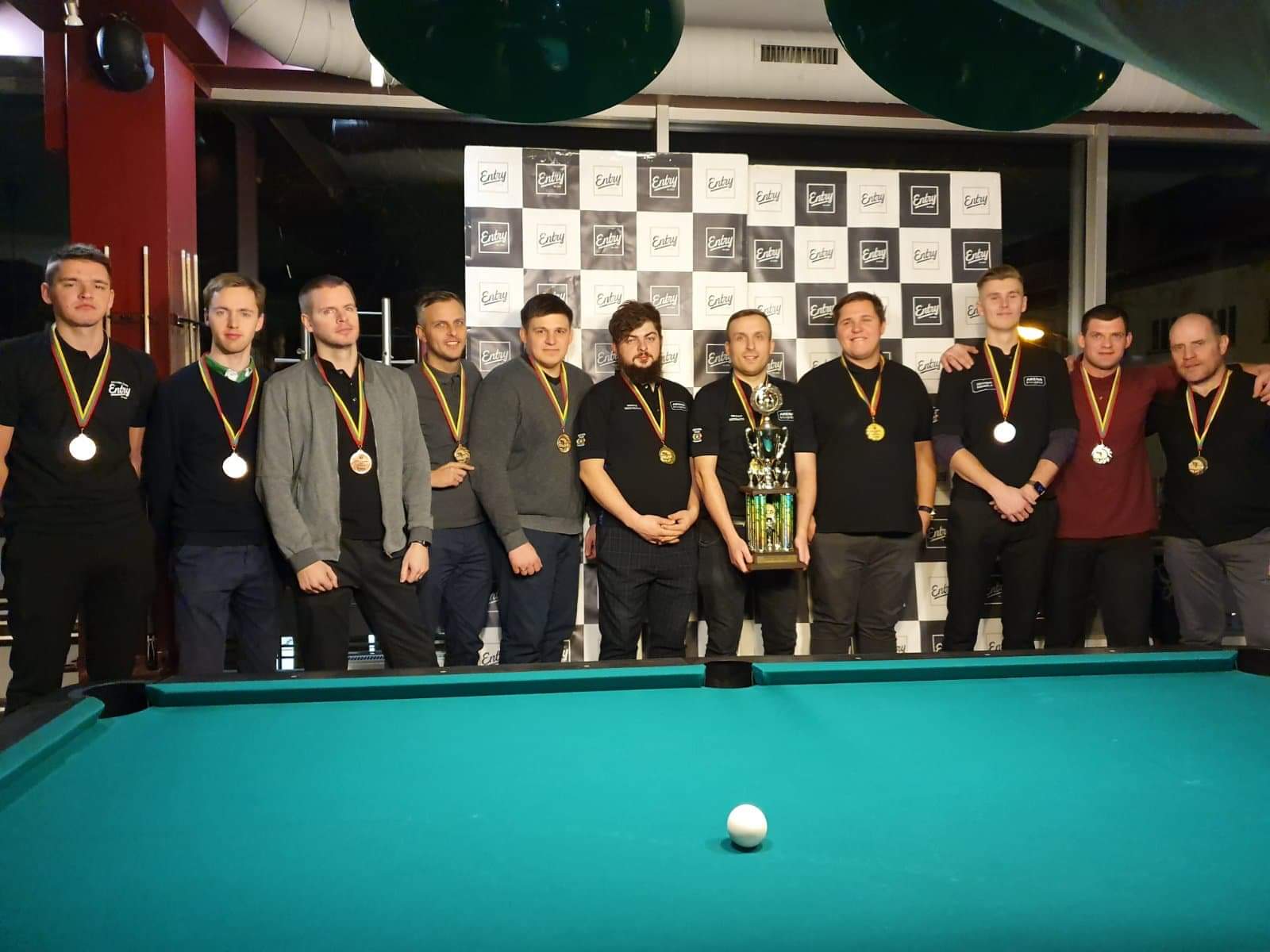 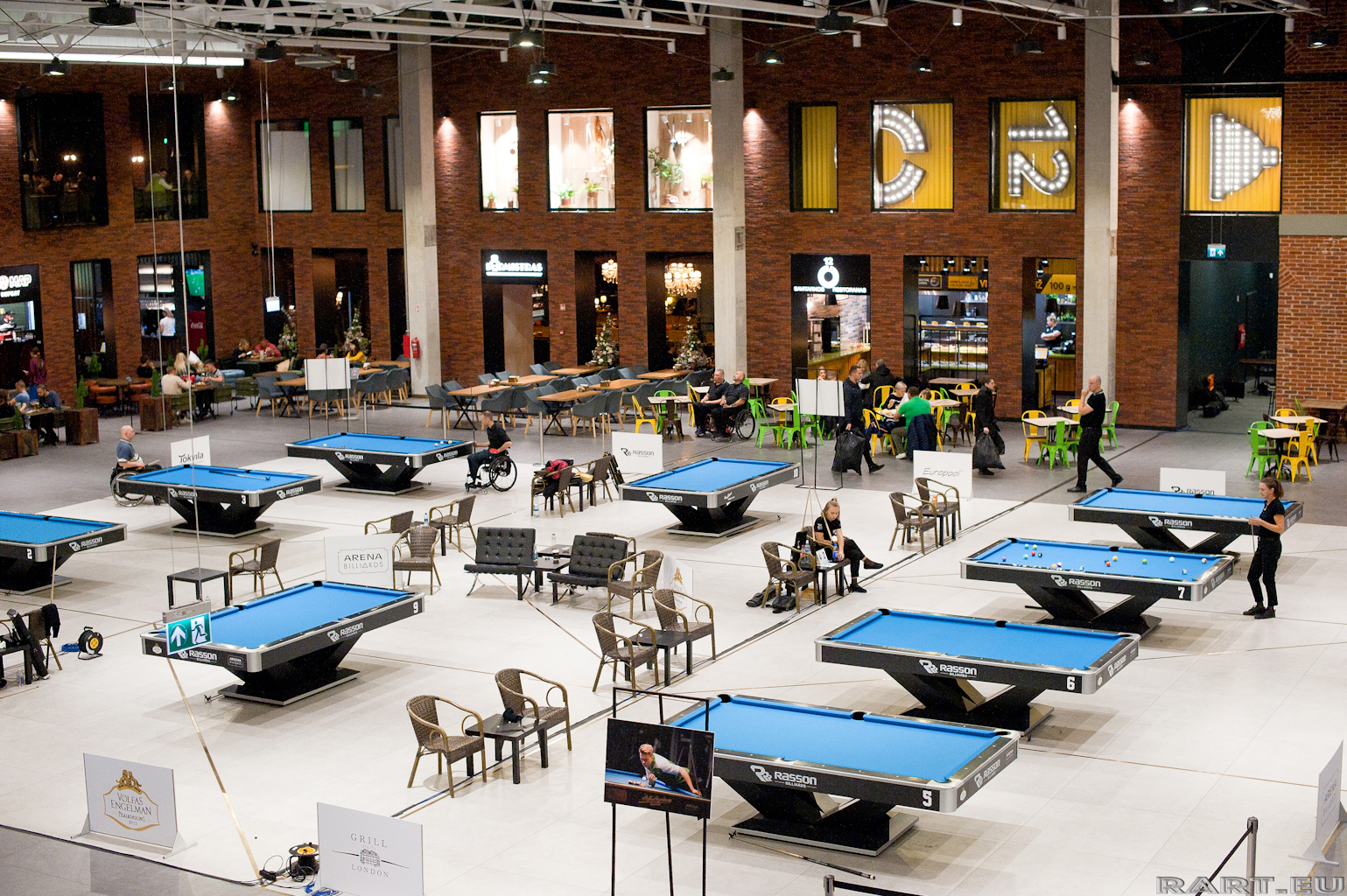